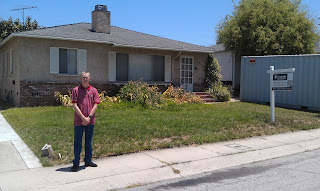 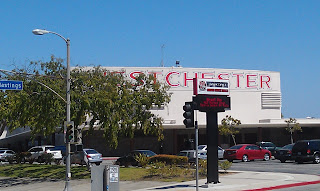 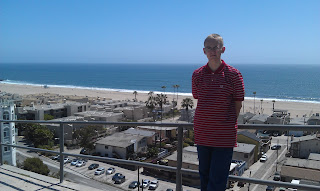 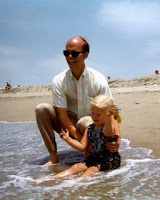 And guess what--we were blessed with a little bit of serendipity.  I think my grandfather smiled down on us.  When we were done, we drove over towards the grocery store where my grandparents always shopped looking for a late lunch.  It has been turned into a strip mall.  Right where we went shopping all the time was Grandpa's favorite resturaunt.  So we had lunch there--wishing Grandpa was really there to enjoy it with us.  Maybe he was.  Maybe he really was.
Posted by Janet Hovorka at 11:20 PM

That was a delightful experience to share with us all. We all need to do that as well. Thank you!